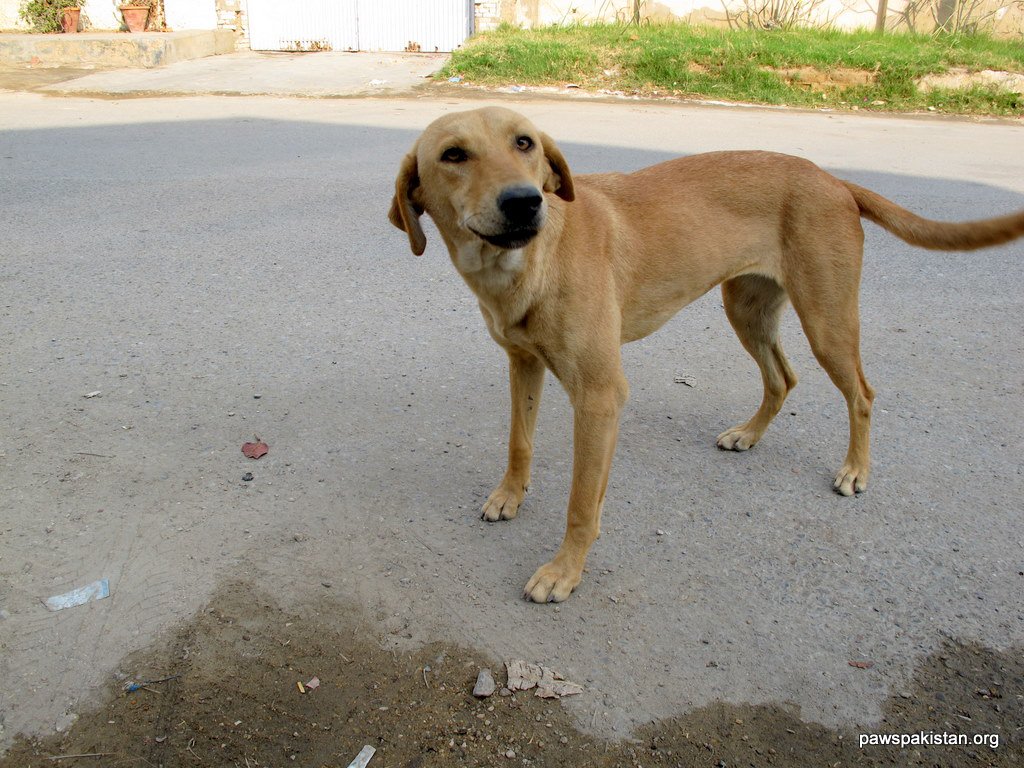 I am absolutely appalled at the letter printed in yesterday’s Dawn newspaper titled “Dogs will bite” by Dr. Khalil Mukaddam in Karachi. The doctor claims that “straydogs belong to nobody” andadvocates for their immediate mass killing as a “radical solution” to “reduce the incidence of rabies”. The “quick action” demanded by this one individual, and that too a doctor, is based on his opinion of dogs needing very little to eat and multiplying rapidly in a habitat that has “become so vast”.

Such letters advocating violence towards sentient beings and portraying them as aliens that have suddenly descended upon us to take over the city creates mass hysteria and hatred towards a voiceless creature which is the unfortunate “stray dog”. Newspapers help in forming public opinion. What I am even more appalled at is that Dawn chooses to print such letters despite their own editorials on humane and scientific methods of rabies control in Pakistan.

More than a year ago, Indus Hospital initiated the Rabies Free Karachi project in partnership with the Karachi Metropolitan Corporation. Their approach involves targeting the disease in the animal reservoir by implementing the World Health Organisation’s recommended method of mass vaccination of dogs.

International studies have shown that vaccinating 70% of dogs is sufficient to eliminate rabies.

Starting in Ibrahim Hyderi fishing village, the project is now planned for the rest of the city. Globally, the strategic goal of nations is to shift focus to mass vaccination of dogs and increased access to post-exposure prophylaxis for humans in order to eliminate human deaths from dog-mediated rabies by 2030.

Such an effort requires political will, resources and of course, good management. Pakistanis should lobby their leaders to invest in a national rabies program to join the ranks of progressive and compassionate nations.

Dogs are very much a part of Karachi’s urban ecology, and their current population is supported by the vast amounts of garbage that we Karachiites dump at every street corner. If the city’s caretakers and residents decide to clean up their act, the dog population will automatically go down, reflecting the cleaner environment.

This letter was published in The DAWN newspaper.

One thought on “National Rabies Program”