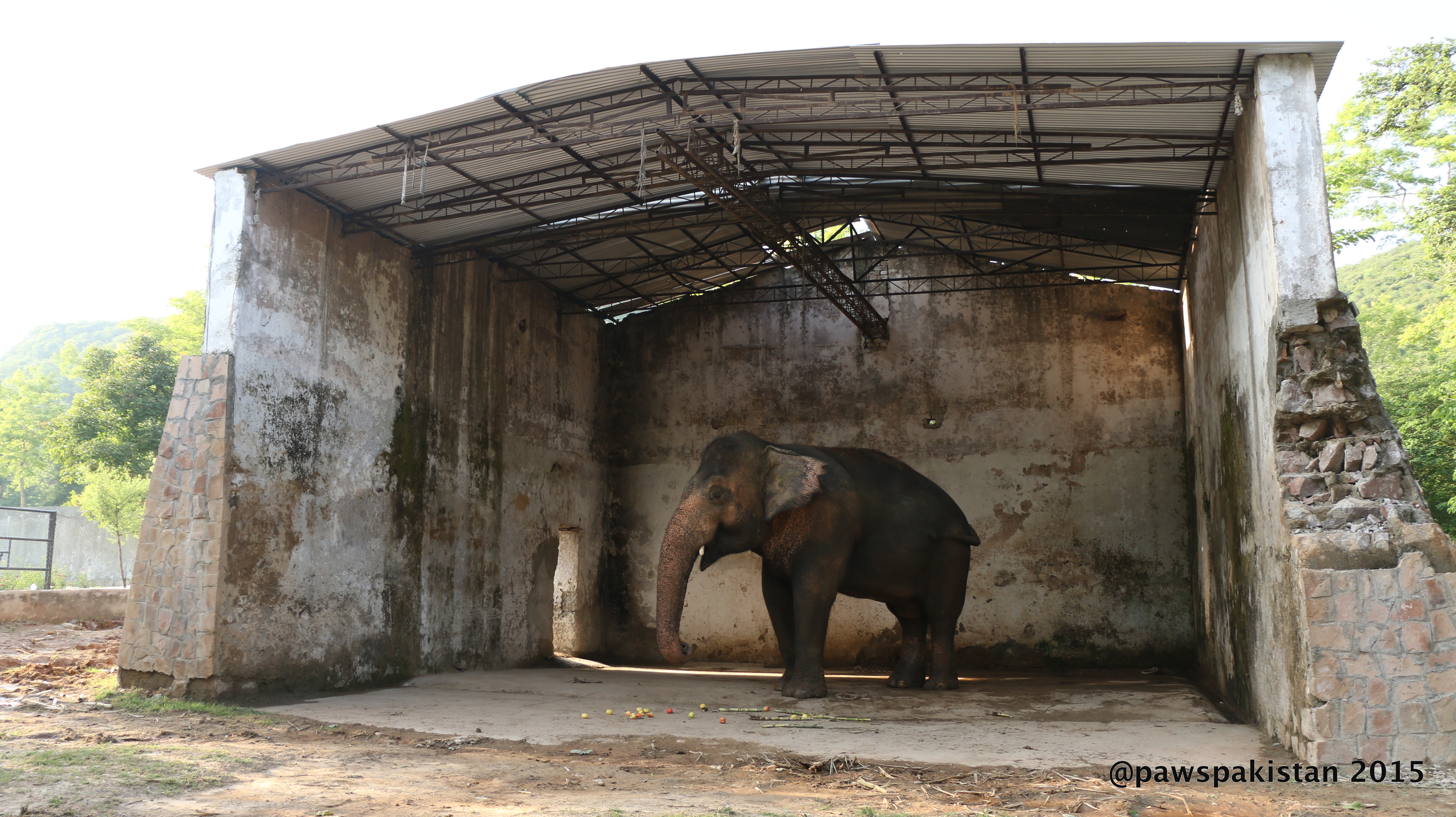 The Pakistani government wants 10 African elephants from Namibia, a small country in the south of Africa. Their application is being considered for a decision, as confirmed to The Namibian by Romeo Muyunda, spokesperson for the Namibian Ministry of Environment and Tourism. At least two elephants are destined for Lahore Zoo.

Recently, Justice Muhammad Ameer Bhatti of the Lahore High Court ordered the Pakistan Ministry of Climate Change to issue a no-objection certificate to the Lahore Zoo for the import of two elephants from Namibia. The decision was made in light of a petition filed against the zoo by a citizen, Fawad Mughal, for not having elephants to raise funds and amuse children.

According to sources, the elephants will likely be caught from a national park in Namibia. It is possible that they may come from Zimbabwe, where 33 baby elephants were recently caught for China. Activists in Zimbabwe have reported the arrival of a Chinese transport company near Hwang National Park to prepare the shipment. Two of those elephants may be destined for Pakistan, with Namibia serving as a smokescreen for the transaction.

African elephants in Namibia and Zimbabwe are listed in Appendix II of CITES, the Convention on International Trade in Endangered Species of Wild Flora and Fauna. Members of the bilateral treaty recently voted in favour of a proposal banning live elephant export from Africa to captive facilities such as zoos.

According to CITES, live elephant export from countries listed in Appendix II can only be to “appropriate and acceptable destinations” within the animals’ historical range. CITES defines “appropriate and acceptable destinations” as one where “the proposed recipient of a living specimen is suitably equipped to house and care for it.” Animal exhibits and caregivers in Pakistani zoos are a far cry from being ‘suitable’ for any wild animal, let alone these large charismatic mammals. A report submitted to the Islamabad High Court by Dr Uzma Khan of the World Wildlife Fund recommends there should be a “high-level decision to stop bringing more elephants to zoos in Pakistan.”

For the Lahore High Court and the Ministry of Climate Change, which is wrestling for control of Islamabad Zoo, to order the abduction of baby elephants is not only cruel but goes against all environmental ethics and morals. While legal loopholes can be found for the import, no zoo can provide the vast amount of space that elephants require daily to roam. No zoo can possibly recreate the complex habitats, diet and social family structure required by an elephant.

Elephants live in large social groups, are highly intelligent, use tools for common goals and are capable of empathy. Females stay with their mothers for life. They roam up to 18 to 30 miles a day in the wild, foraging for food and water. Such exercise and freedom to make their own decisions is necessary for their mental and physical well-being.

Baby elephants undergo a great deal of emotional trauma when separated from their families. Their suffering in captivity is well documented in zoos across the world. Over years of confinement, their distress turns into zoochosis, characterised by repetitive head swaying and rocking. Poor nutrition, no exercise, chaining and solitary isolation takes its toll and considerably shortens their life in captivity.

Pakistani zoos have, over the decades, inflicted an unspeakable amount of cruelty to elephants. The lifespan of an elephant in the wild is 71 years. In 2017, Suzi, Lahore zoo’s wild-caught African elephant, died at age 31 due to foot problems. Chained at night, Suzi was confined to a small enclosure during the day. Her caretakers took cash from zoo visitors in exchange for food. According to sources, this undocumented cash trail went all the way up lining several bureaucratic pockets.

In 2014, Saheli, a wild-caught Asian elephant from Sri Lanka, died at age 22 in Islamabad zoo. She was kept in chains all her short life, at the mercy of caregivers whose primary interest was collecting cash from visitors. Anarkali, a wild-caught Asian elephant from Burma, was forced to give rides on Karachi zoo’s tarmac roads, with her caretakers also collecting undocumented cash. For 50 years she endured being chained and constant goading by an ankus, a bull-hook with a sharp pointed end used to control elephants.

Pakistan currently has four elephants in captivity in Karachi, and one in Islamabad. Kaavan is a 33-year-old Asian elephant in Islamabad zoo. Gifted by Sri Lanka to Gen Zia, he has been shackled in chains since he was a year old. Fast forward 30 years: it took an outcry by animal rights activists and then a tweet by Prime Minister Imran Khan to free Kaavan of his chains.

In 2009, the Karachi Metropolitan Corporation, a body providing municipal services such as solid waste disposal and fumigation in Karachi, brought in wild-caught elephants from Tanzania. Four baby elephants were separated from their mothers and brought to Karachi by a trader named Irfan Ahmed of Osaka Traders Zoological Supplies.

Noor Jehan, Madhubala, Sonu and Malika are now 10 years old. Chained in solitary isolation on hard cement all night, their feet and bodies drenched in their own waste, nobody except their caretakers can witness the distress in their eyes. This is the best kept secret in Pakistan, behind the closed doors of zoos.

The Ministry of Climate Change should rethink their interest in running zoos, and instead invest in nature to deal with the climate and ecological crisis. Let us educate our children about the natural world by creating safe havens for biodiversity, shut down zoos and focus on protecting habitats of the precious little wildlife remaining in Pakistan. Zoos can be turned into urban forests and natural history museums, showcasing local ecosystems. Let us accept that wild animals belong in the wild and not inside cages, because that’s what we forget when we keep pushing for zoos.

The writer is a documentary filmmaker and co-founder of Pakistan Animal Welfare Society. She tweets @afewmofilms